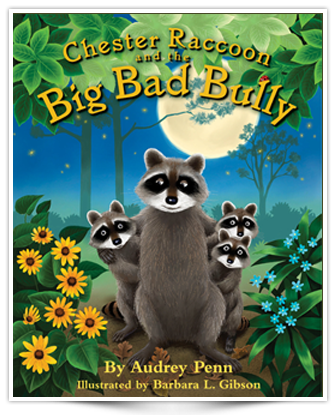 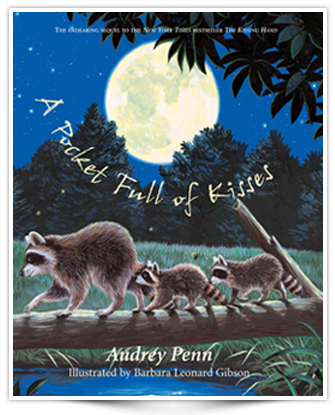 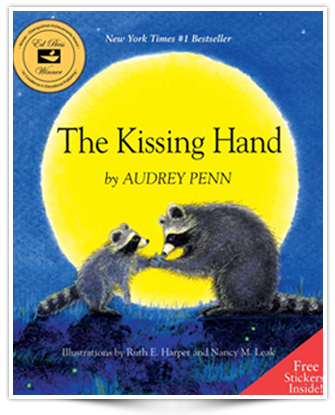 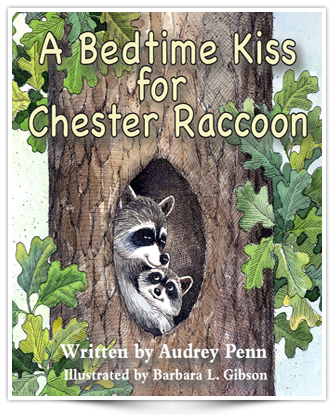 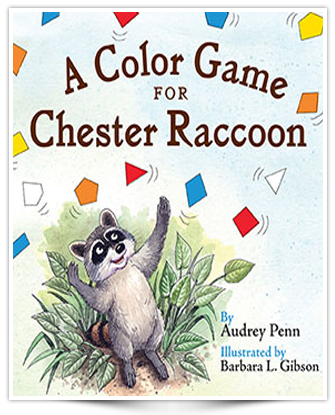 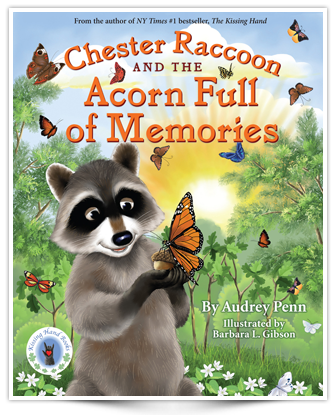 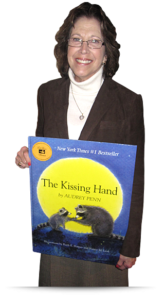 I started my first career as a ballerina dancing with the National Ballet, New York City Ballet, Stuttgart Ballet, and the Danny Diamond Dance Theatre. I also served as alignist and choreographer for the U.S Figure Skating Team in preparation for the Pan American Games (1973), and for the 1976 Olympic Gymnastics team. In 1980 I became too ill with Juvenile Rheumatoid Arthritis (JRA) to continue dancing. Because I had done a lot of children’s theatre and children’s dance, and I have always enjoyed children’s literature, I turned to writing children’s books for my creative outlet.

But my writing career actually began much earlier than 1980. When I was a young girl, I had two older brothers who took great joy in teasing me.

When I was in the fourth grade, I began keeping journals of the silly things they would say and do. Then I began adding things my pets did. Finally, I began to write down everything I saw and heard every day. 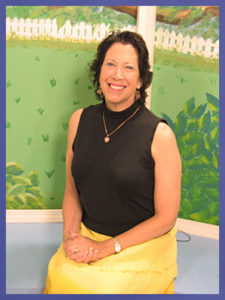 Children’s book author Audrey Penn has been visiting schools in the Washington, D.C. area since 1982. Her lecture series became a national education series in 1989.

This highly acclaimed program has brought Ms. Penn – as author, lecturer, and educator – into the lives of thousands of children from kindergarten through college.

In addition to her work in public and private schools, Ms. Penn is a participating author and lecturer at the Kennedy Center’s Very Special Arts Festival, and the Reading is Fundamental program, as well as their spin-off reading and writing programs.

In 1996, she was invited to read several of her stories as part of President Bill Clinton’s pre-inauguration festivities. Ms. Penn has also coordinated children’s programs for libraries, hospitals, outdoor education, and numerous children’s book conferences. 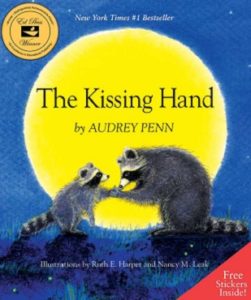 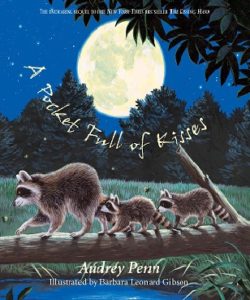 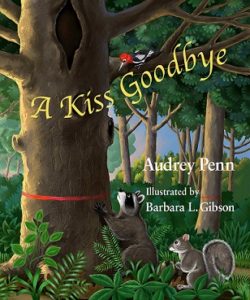 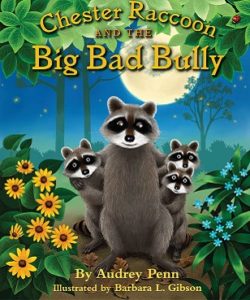 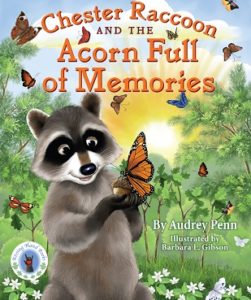 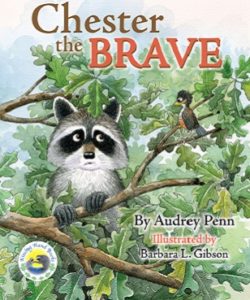 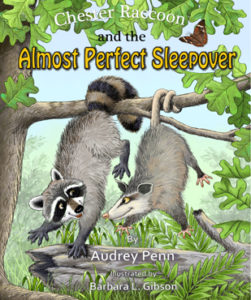 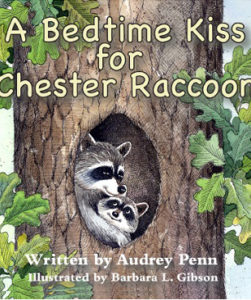 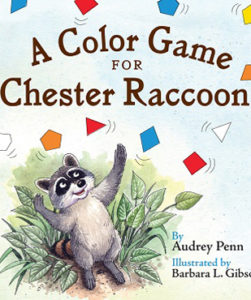 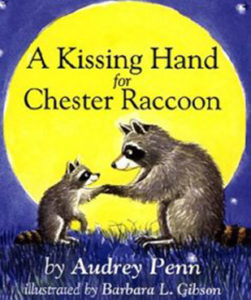 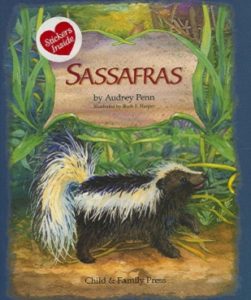 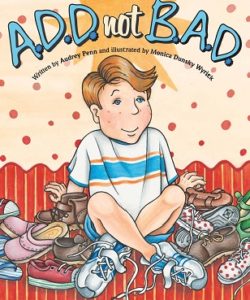 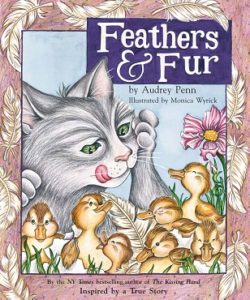 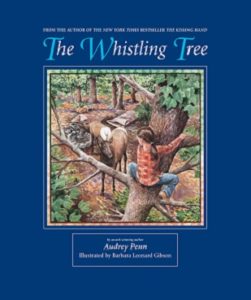 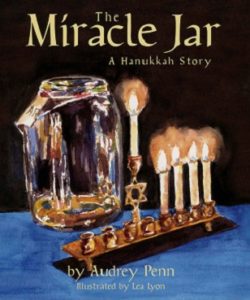 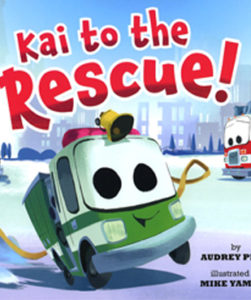 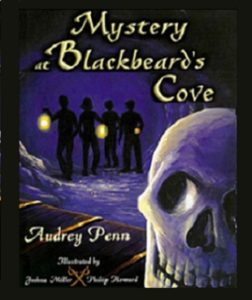 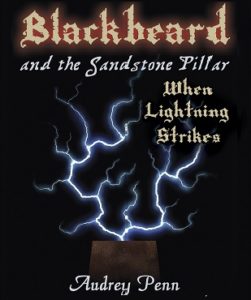 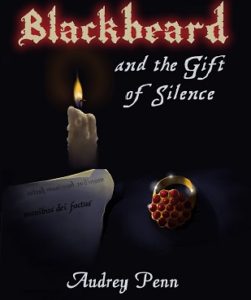 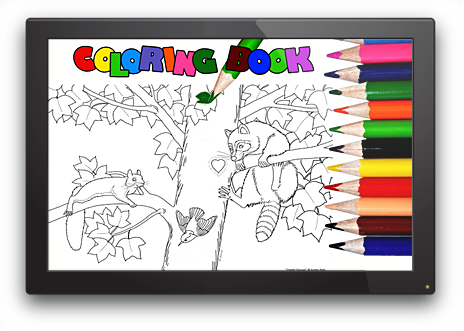 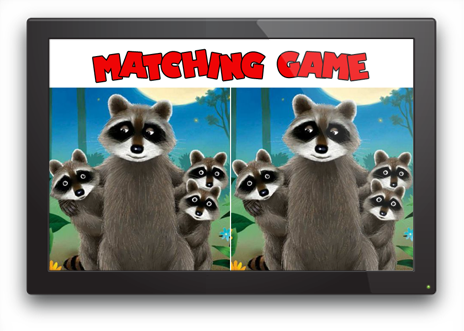 1. How old were you when you started writing?

I was in the fourth grade when I began keeping journals. It was one of these journals that I rewrote as an adult that became my first children’s book Happy Apple Told Me

2. Did you always want to be a writer?

I always loved to write, but I wanted to be on the stage as either an actress or a ballerina. I got to do both.

3. What’s your favorite part about being an author?

I love the fact that I get to work with kids. A lot of times, I get my ideas from talking to children when I visit schools. I try out all of my books on kids before they become published. But I also love to edit and rewrite. After the real work is done and the story is written, I love to go over it a hundred times to make sure every word is just the perfect word for the situation.

This week, I began chapter three of my fourth, and final novel of the Blackbeard Mysteries. I began chapter two, two years ago. I started out great guns, then, I got stuck on a single, short sentence. One of my characters said something and I had no idea what he meant. I had a choice. […] 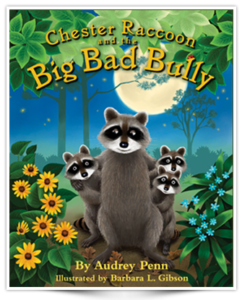